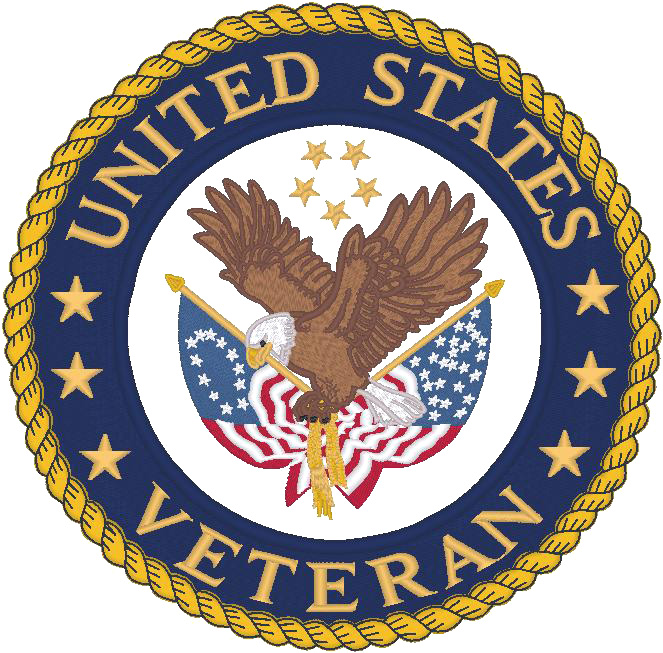 Frank Chirico served in the Air Force from March 1955 to December 1959 when he was honorably discharged. During his service Frank was based at Sampson Air Force base in Geneva, New York and England Air Force base in Alexandra, Louisiana. He also served overseas in Germany and Italy during the Hungarian Revolution of 1956. Frank was blessed never to have served during wartime. His favorite memories during his time in the Air Force were being able to share with his fellow serviceman the beauty of Italy, his homeland. He loved being able to speak his native language and travel to Venice on the weekends.