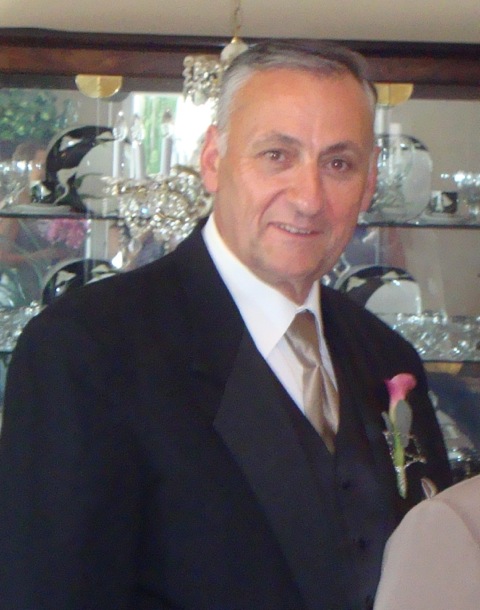 Angelo enlisted in the United States Army where he received his basic training at Fort Dix, NJ and Advance Training in Fort Gordon, GA. In December of 1968 he was deployed to Vietnam for a year and was with the 459th signal battalion. Upon his return, he finished the remainder of his service stationed at Fort Meyers, VA where he worked at the Pentagon. In April 1971, he was honorably discharged with the rank of the specialist 5th class.